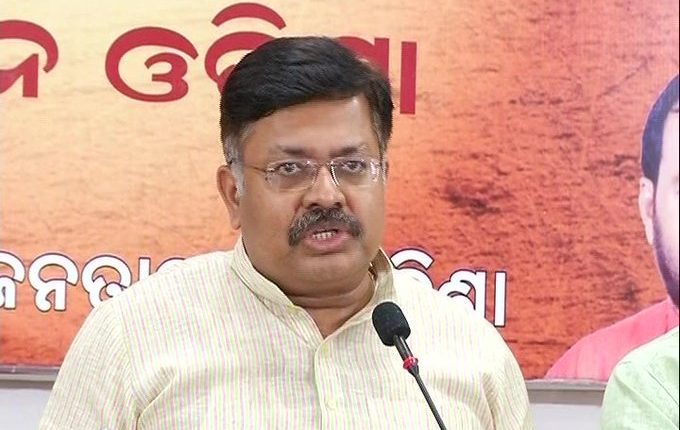 Bhubaneswar: The BJP on Monday said that it will move the court for a CBI probe into the rampant irregularities in the implementation of Mahatma Gandhi National Rural Employment Guarantee Scheme (MGNREGS) in Odisha.

Briefing the media here, BJP state general secretary Prithviraj Harichandan said the Centre has sanctioned Rs 16,000 crore under the MGNREGS in the last seven years to redress the plight of migrant workers in Odisha. Of the total amount, Rs 4436 crore was sanctioned during the 2020-21 fiscal.

“Sadly, people are now leaving Odisha in search of livelihood options in the neighbouring states as all works under MGNREGS are being done through JCB and other heavy machinery,” Harichandan said.

“If the state government orders an impartial probe into the matter, then all block development officers and junior engineers of 314 blocks and Gram Rozgar Sevaks in 6798 panchayats will be suspended,” he added.

Harichandan further said that the saffron party will launch a statewide agitation if the government fails to take any action in 15 days.