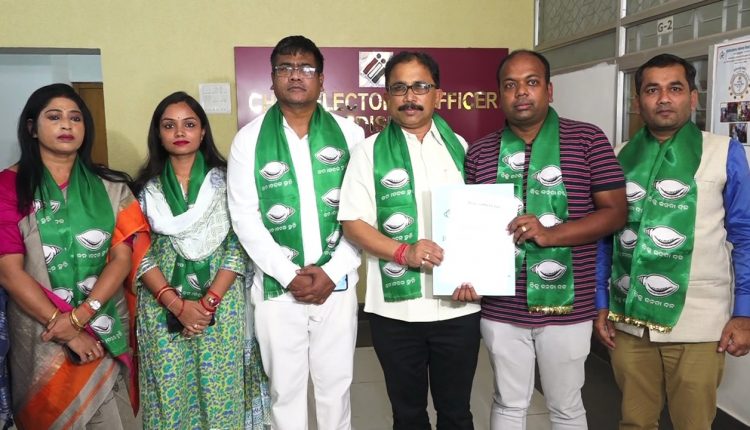 A delegation of BJD met CEO S K Lohani in Bhubaneswar and submitted a memorandum alleging that BJP leaders campaigning in the constituency are resorting to unfair methods to influence voters for the November 3 by-election.

Over the past few days since the campaigning has started in Dhamnagar, various BJP leaders are clandestinely meeting voters and forcibly trying to influence them through cash and other means, the ruling BJD said in its memorandum.

Claiming that BJP used money and other illegal methods in panchayat and urban local body elections apprehending defeat, it said BJP has started the practice in Dhamnagar  fearing defeat.

Meanwhile, similar allegations have been levelled against BJD by BJP which accused the ruling party of violating the model code of conduct by using money power and government machinery.