BJP Whip: Be Present In Lok Sabha On Feb 13 For ‘Very Important Business’ 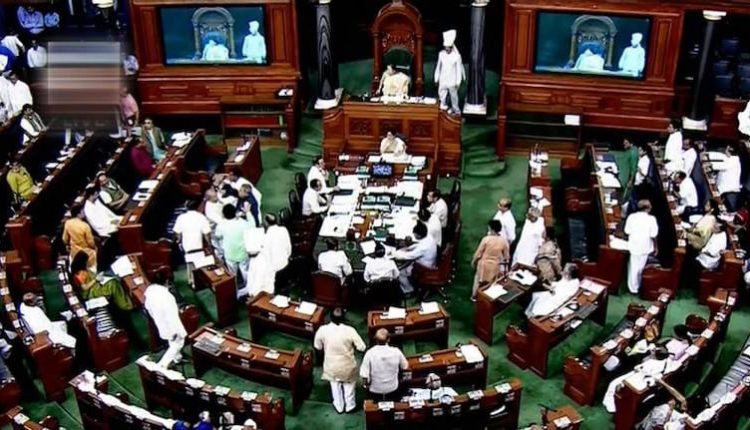 New Delhi: The Bharatiya Janata Party (BJP) has issued a whip to its members in Lok Sabha, asking all of them to be present in the House from 10 am on February 13.

The members were also requested to support the government on “very important legislative business” which will be taken up on Saturday.

“All BJP members in Lok Sabha are hereby informed that some very important Legislative Business will be taken up for discussion and passing in the Lok Sabha on Saturday, the 13th February 2021. All members of BJP in Lok Sabha are therefore, requested to be positively present in the House throughout the day from 10 am onwards on Saturday, the 13th February 2021 and support the Government’s stand,” stated the whip, signed by the party’s chief whip Rakesh Singh.