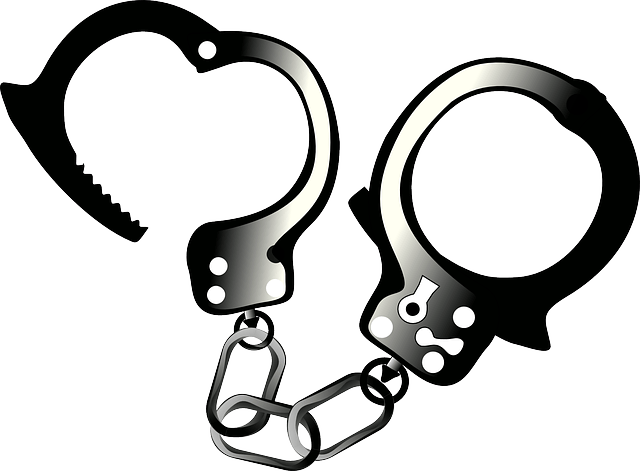 Puri: The District Education Officer (DEO) of Puri, Hrushikesh Kandi, was arrested by Vigilance officials in a disproportionate assets case.

Acting on a tip-off, the Vigilance sleuths intercepted Kandi’s car on Friday. They seized Rs 1.11 lakh in unaccounted cash from the vehicle.

The officials arrested the DEO as he failed to give a proper explanation regarding the cash or produce relevant documents.

The Vigilance sleuths also raided his houses at Salepur and Bhubaneswar.

During the raids, the Vigilance officials found Kandi possessed assets worth Rs 80 lakh which was disproportionate to his known sources of income.

Scholarship For Students With Love For Stamps: Know How?

Bhubaneswar-Dubai Flight: To Be Or Not To Be?