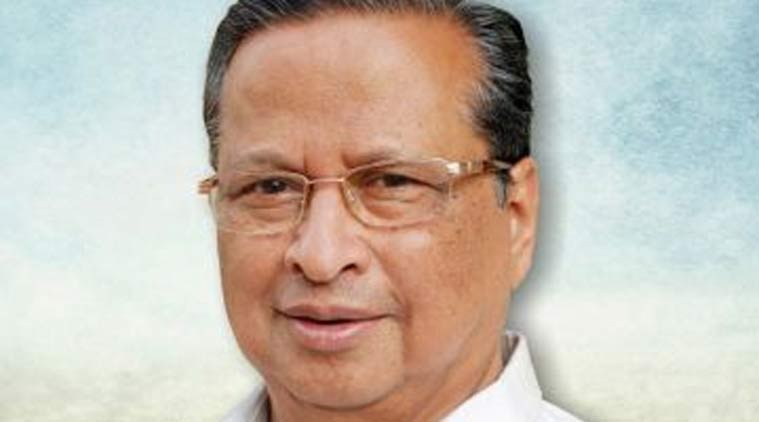 Bhubaneswar: In the wake two senior BJD leaders being summoned by the CBI in connection with the Seashore chit fund scam, the Congress on Wednesday said that the central investigating agency usually gets active when the elections are round the corner.

“Thousands of people of Odisha lost their money due to the fraudulent practices of these chit fund companies. Unfortunately, the CBI neither initiated a proper investigation into the modus operandi of these Ponzi firms nor took appropriate action though it knew about the complicity of several leaders of the ruling BJD in the scam. The fact is that both the Centre and the Odisha government are using the CBI for their own vested interest,” Odisha Pradesh Congress Committee (OPCC) president Niranjan Patnaik told the media here.

Alleging that the police and government officials are working at behest of the BJD, he said the block headquarters and the police stations have become the offices of the ruling party while the district collectors are behaving like party leaders.

“The BJD MPs and MLAs, involved in the chit fund scam, will be put in the dock by the CBI. This is the reason why the Chief Minister has not dared to open his mouth against the BJP. Now that the elections are round the corner, the BJD has no option other than fighting these odds,” Congress spokesperson Sarat Rout said.

Commenting on the issue, BJP leader Dharmendra Pradhan said some BJD MLAs and an MP were arrested and sent to jail while the hapless investors of Odisha have lodged complaint against the BJD representatives for swindling their invested money in the chit fund companies. “The law will take its own course,” he pointed out.

The BJD, on the other hand, has raised doubts over the veracity of media reports and the intentions of the CBI.

“While there have been talks about two BJD leaders being summoned by the CBI, the fact remains that they have not received any notice till date. When these two leaders have not received the notice, how did the media come to know about it? Needless to say, the CBI has started politicising this incident,” BJD spokesperson Sasmit Patra told mediapersons here on Wednesday.