Blasts Near Gurdwara In Afghanistan 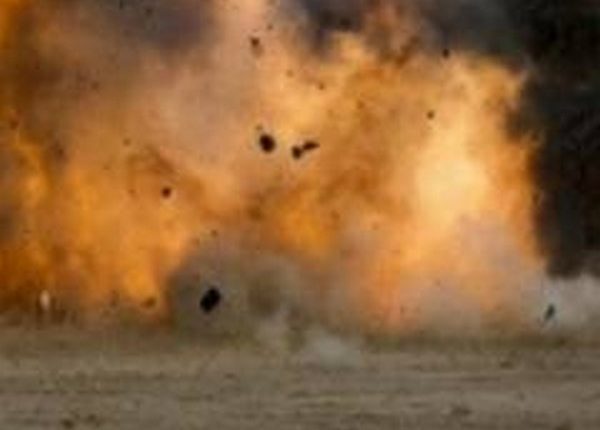 New Delhi: Two blasts were reported from a busy road near the Karte Parwan gurdwara – the primary Sikh shrine in the Afghan capital and one that has been frequently targeted over the years, according to news agencies.

“We are deeply concerned about the reports emanating from Kabul about an attack on a sacred Gurudwara in that city. We are closely monitoring the situation and waiting for further details on the unfolding developments,” the MEA statement said.

Details about the nature of the explosion and casualties, if any, are not known yet. Unconfirmed reports indicate some fatalities. Other reports indicate the attackers are Islamic State terrorists, although this too is unconfirmed; no group has claimed responsibility so far, Hindustan Times reported.

“There were around 30 people inside the temple. We don’t know how many of them are alive or how many are dead. The Taliban are not allowing us to go inside, we don’t know what to do,” news agency Reuters quoted an official, Gornam Singh.

Manjinder Singh Sirsa, a senior leader of the Bharatiya Janata Party (BJP), said three people have exited the gurudwara so far, of whom two were rushed to hospital for treatment. “A guard of the gurudwara – a Muslim – died of bullets. Seven-eight people are still believed to be trapped inside but numbers are not confirmed. Firing is still going on,” news agency ANI quoted Sirsa as saying.

Monsoon Rains In Odisha To Become More Intense From Next Week