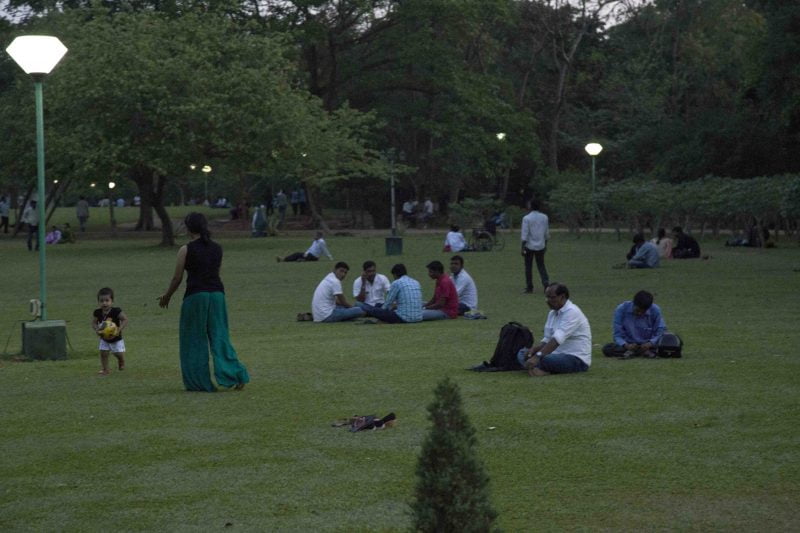 Bhubaneswar: Nine small parks have come up at different residential colonies in the capital city.

With stress on community driven approach to promote colony parks in BMC area, the Corporation aims to strengthen community participation for promotion of greenery and easing city life.

With the addition of 9 parks, the Corporation now has 71 parks under its care which it is managing through public private partnership (PPP mode).

The parks are managed by 22 Mission Shakti SHGs and 18 Resident Welfare Associations (RWAs). The managing agencies get Rs 10,000 per month per park for maintenance. Of the 62 parks, 36 are developed under AMRUT Yojana.

Activities of community-managed parks are reviewed every six month under the chairmanship of Zonal Deputy Commissioner concerned in the presence of Community representative, environment section of BMC and engineer concerned.

Timely opening and closing of park

While BMC manages 71 parks, BDA has 52 major parks under its care and four more are under construction, said chief Horticulturist Ashokananda Dhara.

Modi-Putin Summit In Delhi On Dec 6