Bodies Of All Four Boys Who Drowned In Odisha’s Mahanadi Recovered; Check Details 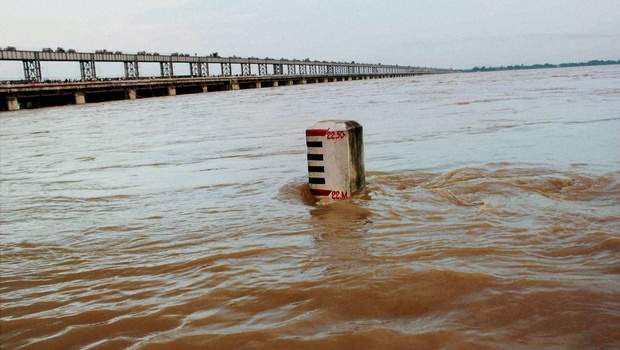 Cuttack: The bodies of all four boys who drowned in the Mahanadi river yesterday have been recovered by rescue personnel from the Odisha Disaster Rapid Action Force (ODRAF) and Fire department.

Three bodies were recovered today. The body of the fourth boy was recovered yesterday.

The body of Jaga Behera, who was from Potapokhari, was recovered near Udimula ghat in Kanheipur yesterday, reports said.

The bodies of Subham Sethi, Chandan Behera and another boy were recovered today after rescue personnel resumed search operations today morning. All were aged between 12 and 14 and lived in Potapokhari and Vinayaknagar.

The incident took place at Gandhipalli in Baligada near the Mahanadi river on Thursday afternoon. The victims had gone there to pick berries.

As the place was deserted and it was already dark, no one came to their rescue or saw them drown, delaying rescue operations.

When the boys did not return home till late night, their families started looking for them. After some local youths saw their bicycles parked near the river, the Chauliaganj police were informed and search operations launched.