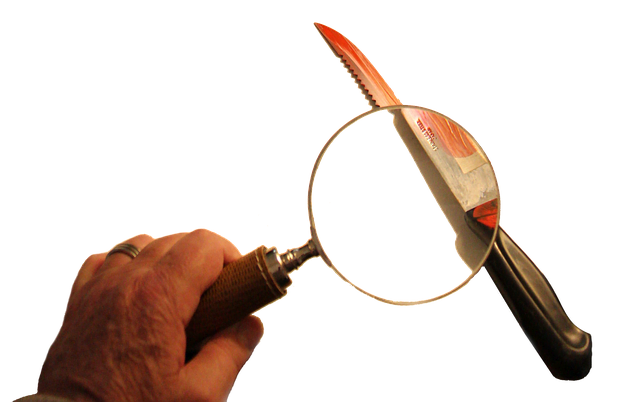 Rourkela: The body of a newly-wed woman with multiple injuries was recovered from
Kunjar forest in Odisha’s Sundargarh district on Wednesday.

Some locals found the body in the early morning and informed the police which rushed to the spot and sent the body for post-mortem.

“It is suspected that the woman was killed and dumped in the forest as injury marks were found on her body. However, the victim’s brother has lodged a police complaint alleging that his sister was tortured and then murdered by her husband over some issue”, police sources said.

In a separate incident, the body of a youth was found floating on Salandi river of Bhadrak district on Wednesday.

The deceased has been identified as Manmohan Das, a resident of Odanga village of the district.

Police have sent the body for post mortem and started investigation.

Art And The City