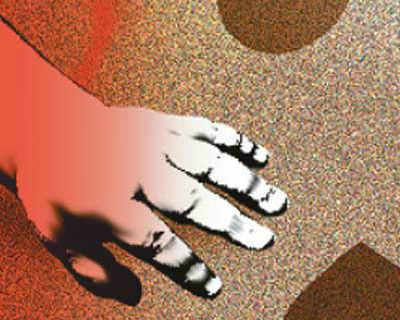 Balasore: Town Police have begun investigation into the death of an auto-rickshaw driver whose body was found inside the vehicle in the town area of Balasore on Saturday morning.

According to reports, the deceased identified as Jayant Das (30) had taken a staff from the railway station to the DRDO centre at Chandipur on rent at around 2 am.

However, some locals found him dead inside the auto-rickshaw early in the morning and admitted him to the district headquarters hospital, where the doctors declared him brought dead.,

On being informd, police rushed to the hospital and took the body for postmortem.

Investigation is underway to ascertain the cause of the death of the deceased, police said.