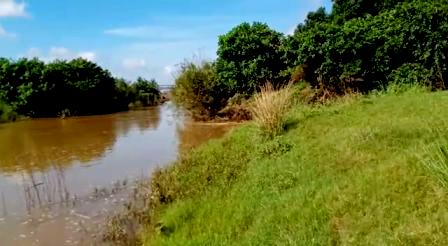 The deceased was identified as Anchal Agrawal, daughter of Ramtor Agrawal, a businessman of Gudvela village in the district.

According to police, Anchal and her elder sister Anmol had left their house on a scooter on Thursday, telling the family that they were going to a market. Instead, they went to a bridge and jumped into Tel river.

Police said the body of the elder sister is yet to be recovered.

Pakistan Pacer Umar Gul Retires From All Forms Of Cricket