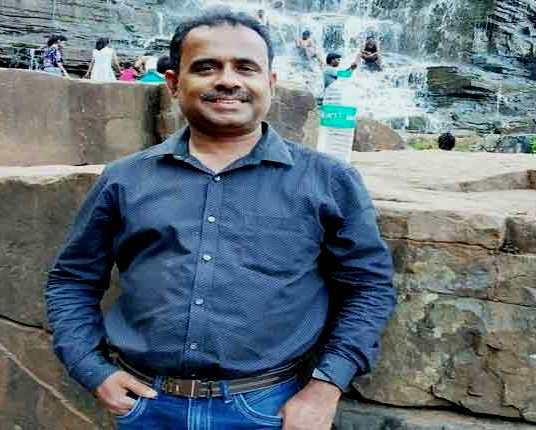 Malkangiri: Police recovered the body of Deba Narayan Pand, the personal assistant to the Malkangiri collector, from Satiguda dam on Saturday morning.

According to reports, Panda’s wife had lodged a police complaint on Friday night after he failed to return home.

Police launched a search operation and found Panda’s bike and helmet near the dam. They later found his body floating on the water. The body was sent to the district headquarters hospital for post-mortem.

Panda’s wife claimed that there was no tension in the family. “I suspect that my husband was under work pressure,” she added.