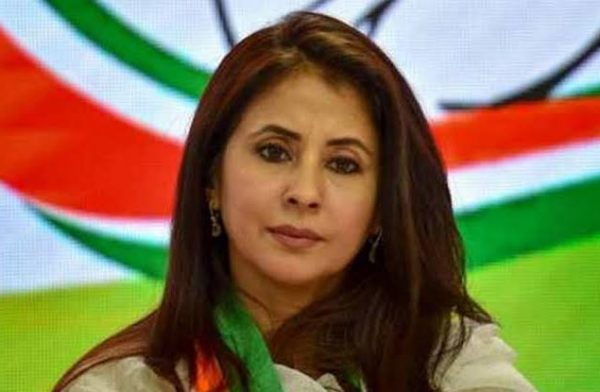 According to a report in Hindustan Times, party insiders stated that Urmila’s name has been proposed for one of the 12 Governor-nominated seats in the state legislative council.

As Urmila is a popular Bollywood star and is socially well-connected, she will be quite helpful in reaching out to the masses on behalf of the party, said the insiders.

Last year, Urmila had contested Lok Sabha polls on a Congress ticket from the Mumbai North constituency. However, after the elections, the actress resigned citing inaction on the part of party workers.

“She (Urmila Matondkar) may join Shiv Sena tomorrow. She is a Shivsainik. We are happy that she is joining the Shiv Sena. This will strengthen the party’s ‘mahila aghadi’,” Shiv Sena leader Sanjay Raut had said on Monday