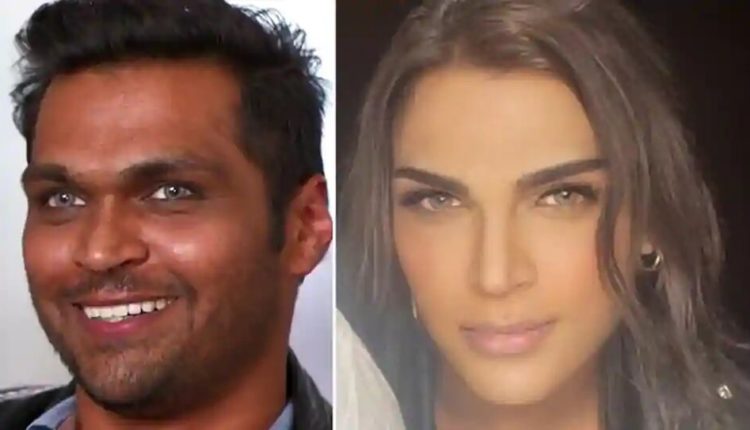 New Delhi: Celebrity fashion designer Saisha Shinde on Wednesday took to Instagram to announce that she is transgender. She has designed outfits for Bollywood celebs such as Kareena Kapoor, Sunny Leone, Hina Khan, Taapsee Pannu, Bhumi Pednekar and others, The Quint reported.

“It was only six years ago that I finally accepted to myself, and today that I accept to you. I’m not a gay man. I am a transwoman.”

Explaining the significance of her name in the caption she wrote, “Here we go 2021. P.S.: Saisha means a meaningful life and I plan to make mine an exceptionally meaningful one.”

The designer, who was formerly known as Swapnil Shinde, recalled being tormented by boys for being “different” during her school and college days. She said that she only began accepting her identity in her early twenties. “All through school and college, while the boys outside tormented me because I was different, the internal pain was far worse. I felt suffocated living a reality that I knew wasn’t mine, yet one that I had to stage every day because of societal expectations and norms. It was only in my early twenties at NIFT were I found the courage to accept my truth; I truly bloomed,” she wrote.