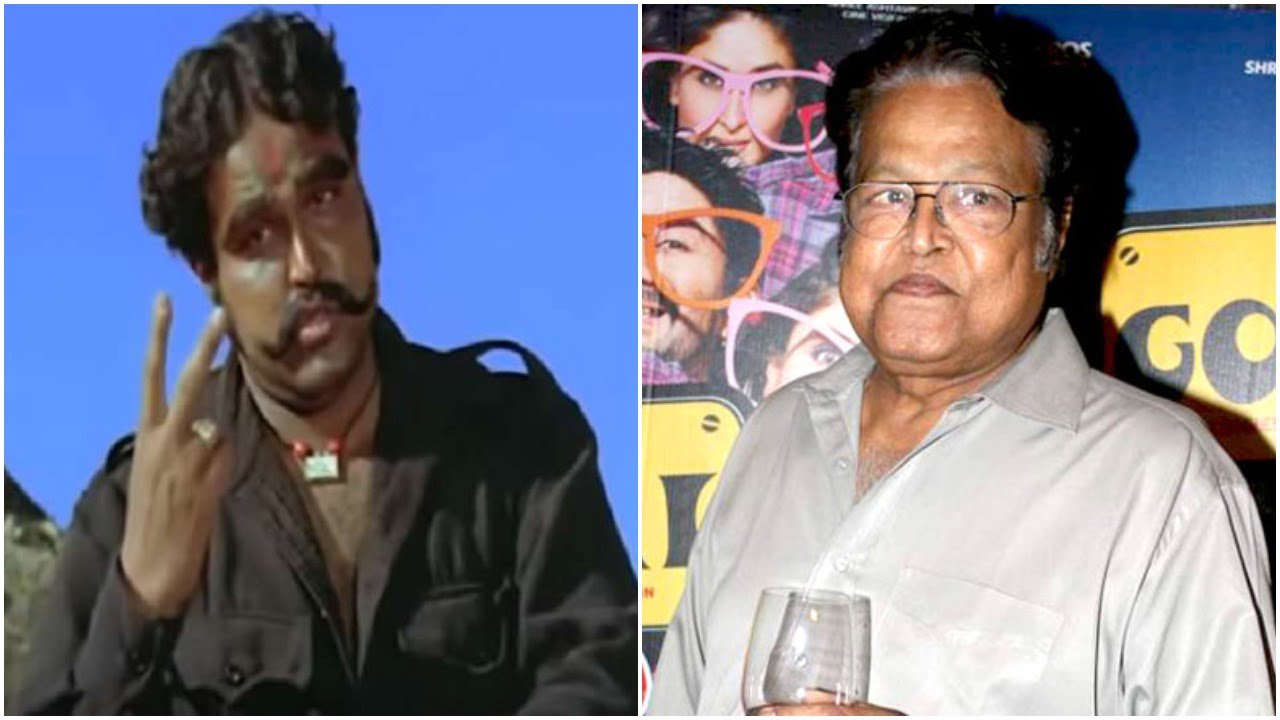 Kalia of cult classic ‘Sholay’, Viju Khote, passed away due to multiple organ failure on Monday. He was 77.

The actor made his big screen debut in 1964 with the film, ‘Ya Malak’, and had since acted in over 300 Hindi and Marathi films and numerous television shows and plays.

He will be best remembered for the portrayal of the character of a dacoit Kalia in ‘Sholay’ and Robert in ‘Andaz Apna Apna’. His other popular films include ‘Qurbani’, ‘Karz’, Nagina and China Gate.