Bollywood Love Triangles: Actresses Who Fell For The Same Man 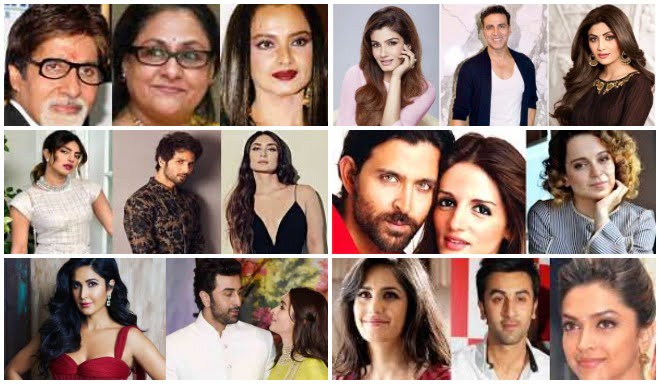 Bhubaneswar: From love affairs to break-ups, whenever something brews between celebrities, it becomes talk of the town.

Numerous love stories have evolved in the film industry, and while some couples are still happily married, other relationships ended on a bitter note.

In some cases, cupid struck two women at the same time and they fell head over heels in love with one man. These love triangles led to emotional outbursts, fights, dramas and a lot more. They make headlines even today.

Here’s a look at some of the popular Bollywood love triangles: 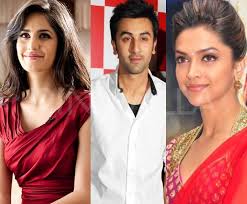 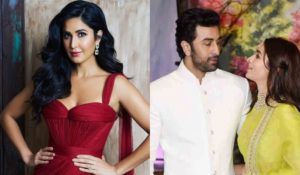 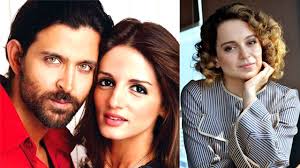 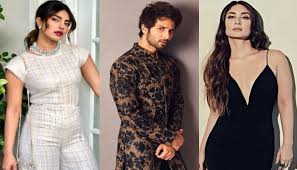 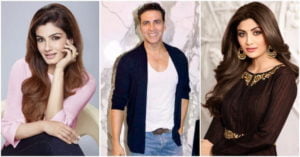 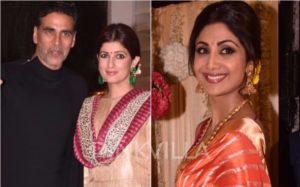 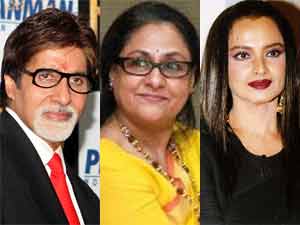 Besides these high-profile love triangles, there are many more love stories in Tinselville, which are still fresh in public memory.

Depression Over Bay May Trigger Cyclonic Storm In Arabian Sea; Rain In Odisha Till Oct 21