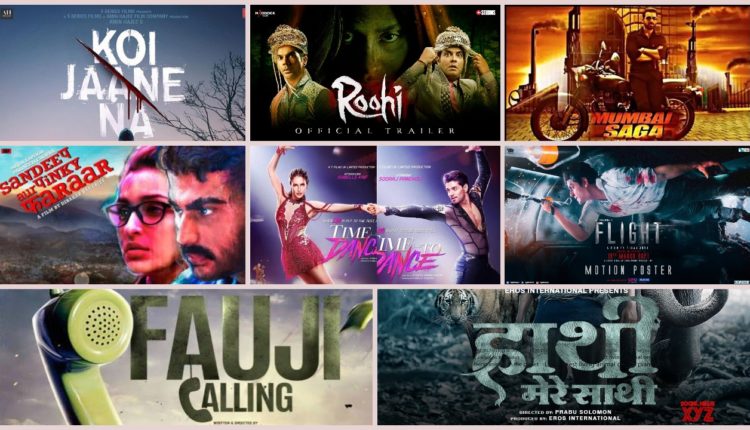 Bhubaneswar: Movie lovers are in for a treat in March. With the government allowing full occupancy in theatres, grab a popcorn and sit back to enjoy these much-awaited releases this month. 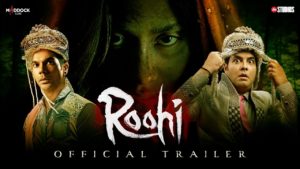 A sequel to ‘Stree’, ‘Roohi’ is is a horror-comedy set in a fictional town of North India. It’s about two small-town youths, Bhaura (Rajkummar Rao) and Kattanni (Varun Sharma), who come across a girl named Roohi (Janhvi Kapoor). The film will release on March 11. 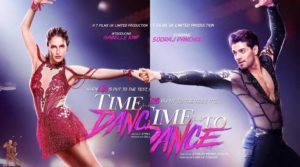 ‘Time to Dance’ is produced by Remo D’ Souza and directed by Stanley D’ Costa. The film stars Sooraj Pancholi, Isabelle Kaif (Katrina Kaif’s sister) and Waluscha De Sousa and is set to release on March 12. 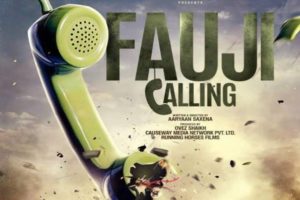 ‘Fauji Calling’ is an action-drama film directed by Aaryaan Saxena. Starring Sharman Joshi in a lead role, the film showcases the sacrifice of a soldier in an attack and his family’s struggle after his death. It’s expected to release on March 12. 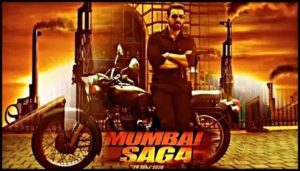 Mumbai Saga is a Bollywood action, crime and thriller film directed by Sanjay Gupta. It stars John Abraham, Emraan Hashmi and Suniel Shetty and set to hit the screens on March 19. 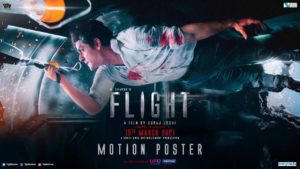 Starring Mohit Chadda, Pavan Malhotra, Zakir Hussain, Viveck Vaswani and Shibani Bedi in pivotal roles, ‘Flight’ is all set to release on March 19. Directed by Suraj Joshi, the film will be a spine-chilling action thriller as the story follows the journey of Ranveer Malhotra, who is faced against deadly odds to survive on board a plane. 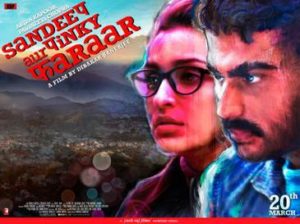 Dibakar Banerjee’s upcoming movie is a black comedy that was set to release in 2020, but got postponed due to the Covid-19 pandemic. The film stars Arjun Kapoor and Parineeti Chopra in the lead roles. It is expected to be released on March 19.

Koi Jaane Na is a Hindi movie starring Kunal Kapoor and Amyra Dastur in prominent roles. It is a drama directed by Amin Hajee and will release on March 26. 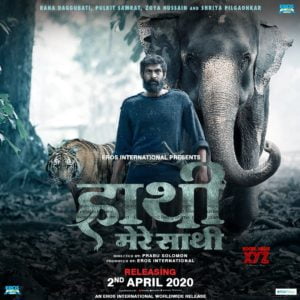 Based on real-life events on conservation of elephants, the Prabu Solomon directorial stars Rana Daggubati and hit the screens on March 26.