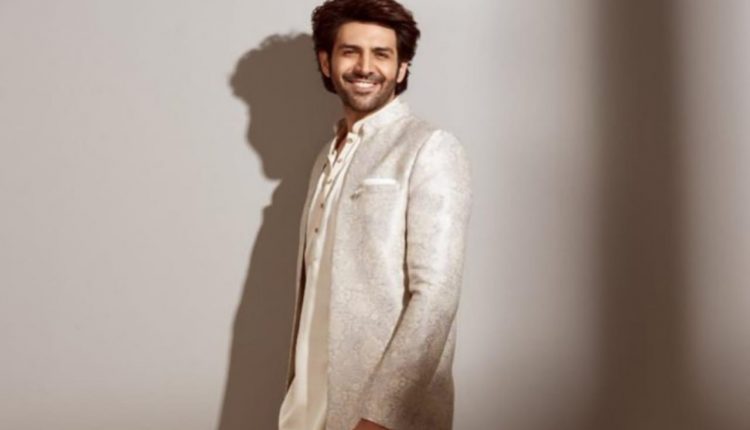 “That’s right. That boy Kartik Aaryan has said no to around ₹ 8-9 crore offer to endorse paan masala Kartik seems to have principles, a rare commodity in today’s actors who suffer from the gift of the grab. Saying no to such big money is not easy. But Kartik is conscious of his responsibility as a youth icon,” Bollywood Hungama quoted a prominent ad guru as saying.

Former chairperson of the censor board and producer Pahlaj Nihalani also praised the Pati Patni Aur Woh actor for his decision not to endorse harmful products. “Paan masala is killing people. Being encouraged to take gutka and paan masala by Bollywood role models is definitely damaging to the nation’s health.”

Earlier this year, Akshay Kumar received major flak after joining Ajay Devgn and Shah Rukh Khan in an ad for a tobacco firm. He later apologised to his fans. “I would like to apologise to you, all my fans and well-wishers. Your reaction over the past few days has deeply affected me,” he wrote, adding that he has “decided to contribute the entire endorsement fee towards a worthy cause.”

Kartik Aaryan will next be seen in ‘Freddy’ with Alaya F and Shehzada, which will reportedly be released on an OTT platform. He will also star in ‘Satyaprem Ki Katha’ alongside Kiara Advani.