Farmers Can Now Stock Crops Beyond Yield Limit; No Penalty 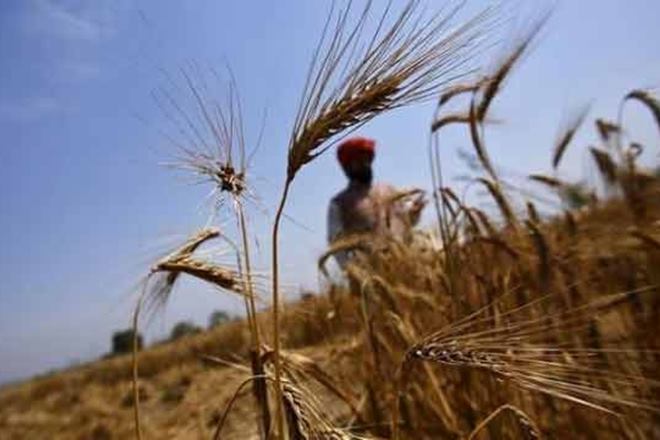 New Delhi: In a major boost for rural India, the Central government has amended the Essential Commodities Act (ECA), making the regulatory environment liberalised for the benefit of farmers.

Union I & B minister Prakash Javadekar said that the decision will transform the agriculture sector. “Now farmers will have the freedom to sell their produce on the basis of mutual consent at a higher price,” he said during a media interaction.

Till now, a farmer or trader could not stock more than the crop yield limit. For cold storage also, the limit was fixed. That resulted in bumper crop being spoiled or sold at throwaway prices. With this amendment in ECA, farmers or traders will be able to stock their crops without having to pay penalty.

There will also be no stock limit on grains, pulses, oil, oilseeds, onion and potato. Big farmers and private players can henceforth invest in storage facility and retain their crops till an opportune time for selling.

To check hoarding and black marketing under the new system, the government has put in place certain conditions.

Other decisions taken by the Cabinet on Wednesday:

— Setting up of Empowered Group of Secretaries (EGoS) and Project Development Cells (PDCs) in ministries/departments to attract investments.

— Establishing Pharmacopoeia Commission for Indian Medicine and Homoeopathy (PCIM&H) under the Ministry of AYUSH.