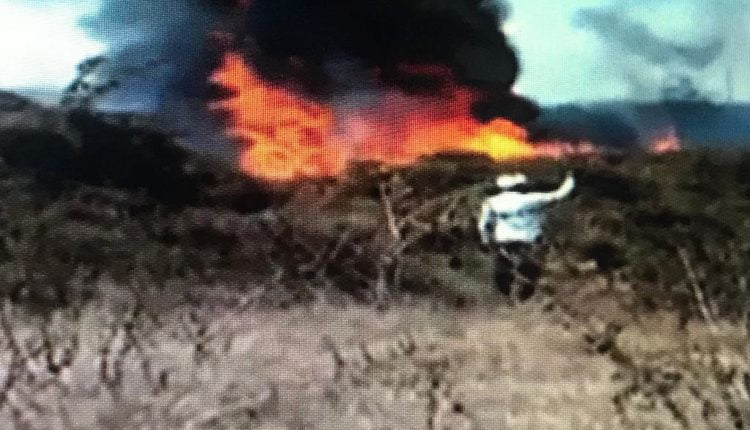 Bhubaneswar: A day after a fire broke out in the Botanical Garden in Nandankanan Zoological Park here, a team led by environmentalist Dr Pradeep Tarai visited the affected area on Monday.

Dr Tarai alleged that the authority is not giving importance on the protection of the garden. He also demanded a high-level investigation into the incident.

Notably, trees spread across eight to 10 acres of land were destroyed in the blaze on Sunday. Several animals and birds, including a peacock, were also killed. 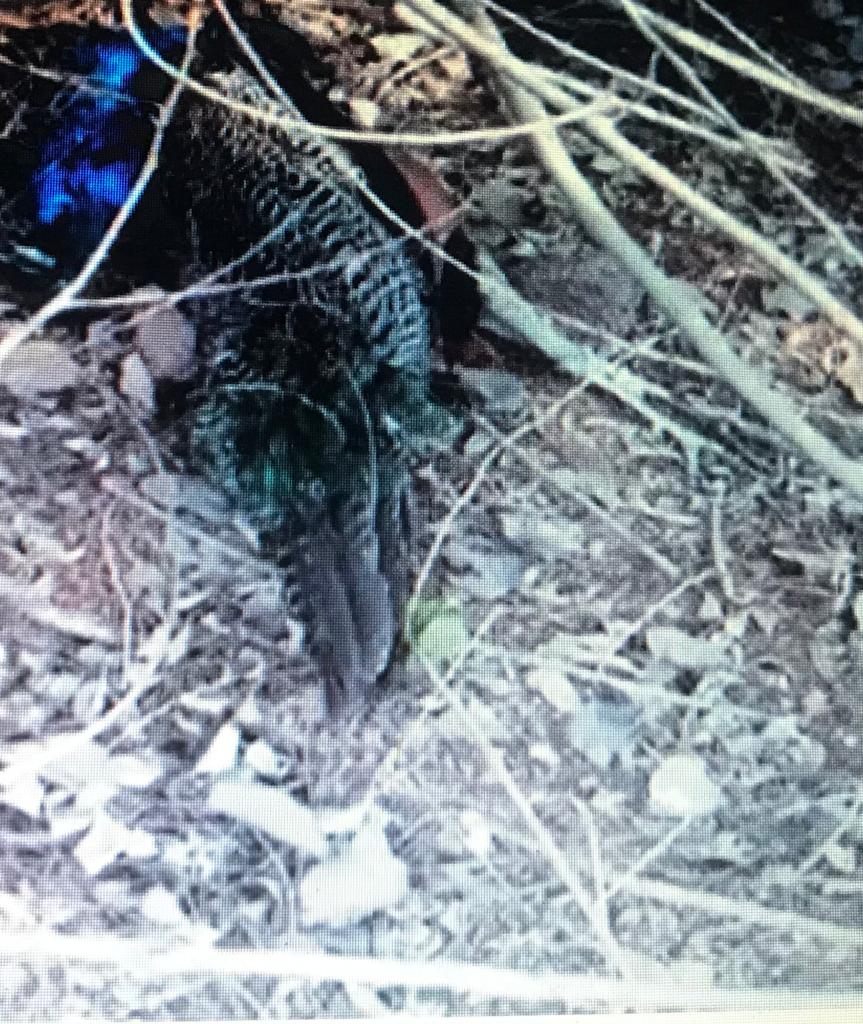 Meanwhile, local residents apprehend that many injured birds and animals may have fled into the nearby dense forest in fear.

On their part, zoo employees have started a search operation for injured birds and animals.

The reason behind the blaze is yet to be ascertained.

COVID-19 Vaccination Drive In Odisha: People Over 50 To Get Jab From March 1

Bhagvad Gita, PM’s Photo To Be Carried To Space On New Satellite

Blaze Breaks Out At Power Grid Substation In Odisha’s…