New Delhi: A day after the horrific screenshots of an Instagram chat room “Bois Locker Room” talking about rapes and objectification of schoolgirls were exposed, a teenager from a well-known Delhi school was picked up by the Delhi Police on Tuesday.

His mobile phone has been seized by the Cyber Cell and all members of the group are believed to have been identified. The cyber-crime branch of Delhi Police has also written to Facebook-owned Instagram for details on the group. 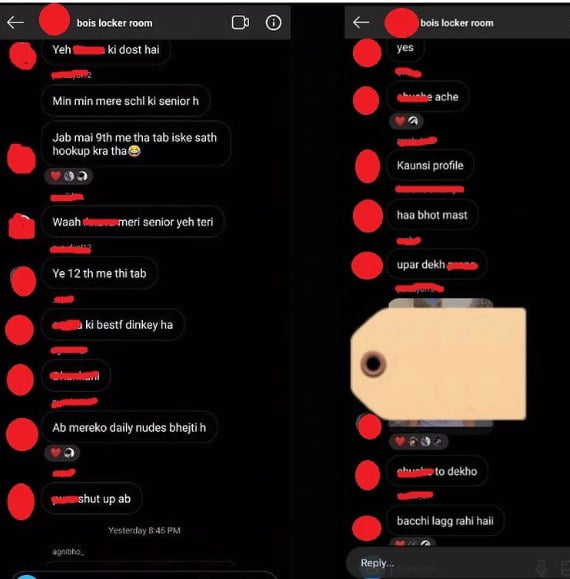 The lurid content went viral on social media when a girl posted screenshots sent to her by a member just added to the group.

“I will rape her easily,” one of the posts read. Another revealed members rating girls on the size of their breasts. 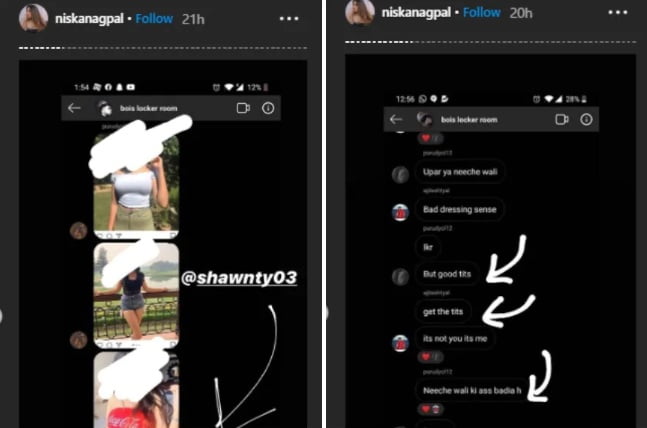 The screen grabs showed photos of teenage girls posted there with lewd comments.

Some members have reportedly threatened to leak nude photos of the women who reported the group and also launched a second group on Instagram. #BoisLockerRoom and #MeToo has been trending on Twitter following the scandal on Monday.

Amitabh Bachchan Asks If Scientists Have Found A ‘Bone…