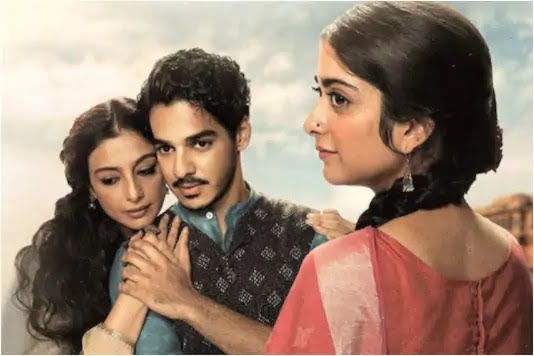 Bhubaneswar: Twitter exploded on Sunday with hashtag #BoycottNetflix over a kissing scene in the Netflix series ‘A Suitable Boy‘.

“If any OTT platform is deliberately insulting the Hindu Gods & Goddess, pls file the complaint with the police or local court under Section 295A of IPC. The law will take care of such offenders,” he tweeted.

Based on Vikram Seth’s 1993 novel, ‘A Suitable Boy’ shows the journey of Lata, a passionate literature student who is being coaxed to get married by her mother.

The show was released on the OTT platform on October 23.