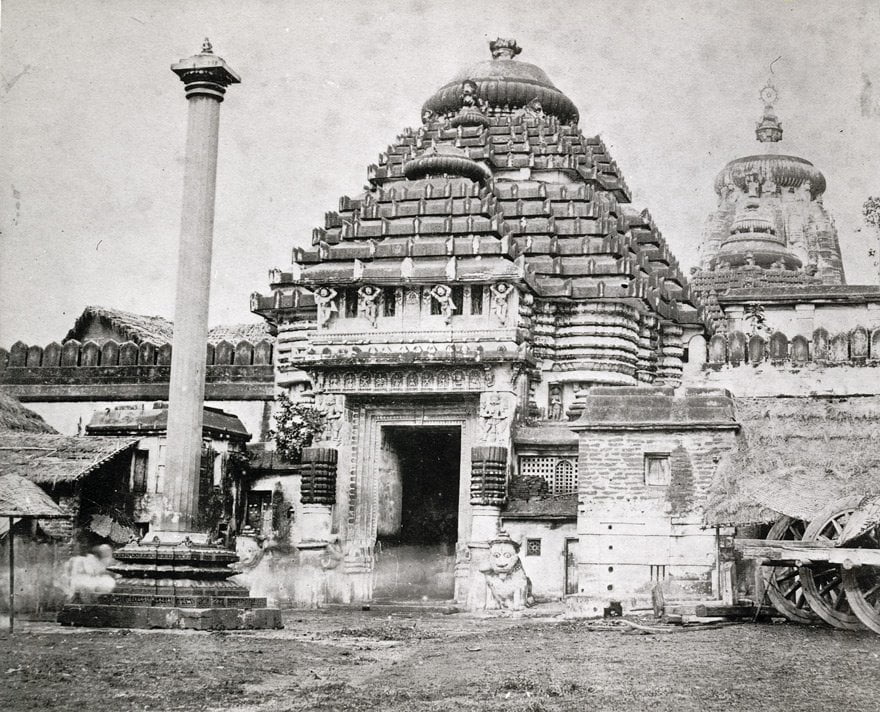 Puri: The Shree Jagannath Temple Administration (SJTA) has served notice to 11 sevayats in the much-talked-about Brahma Parivartan fiasco during the Nabakalebara of Lord Jagannath in June 2016.

He said the aforesaid sevayats have been served notice for gross irregularities and inordinate delay in performing the Brahma Parivartan rituals of the Lords, which, according to the Jagannath Temple Act, is a cognizable offence.

According to the temple rituals, the Brahma Parivartan of the Lords were to be performed by the midnight of June 15. Instead, the rituals could be completed only in the afternoon the following day.

The inordinate delay in the rituals of the Lords had evoked countrywide uproar while the Opposition had come down heavily on the gross inaction of the state government.

Notably, the former SJTA chief administrator had submitted the Brahma Parivartan fiasco report to the SJTA in August 2017.