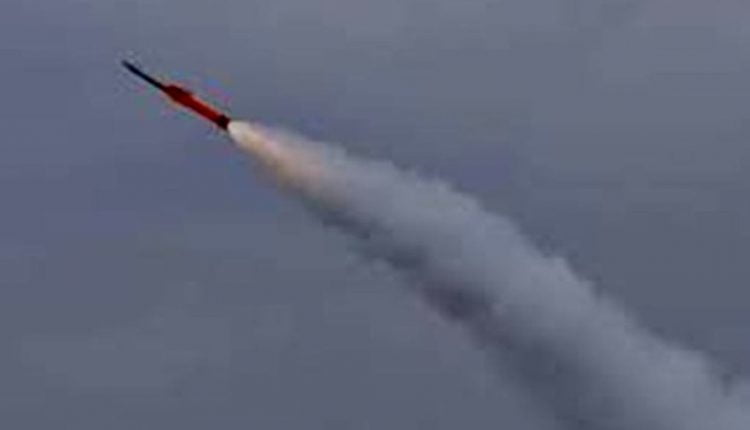 The anti-ship version of the missile was fired from ITR’s Launch Complex-3 at 8.45 am, Defence Research and Development Organisation (DRDO) sources said.

The missile with a flight range of up to 290 km, is capable of carrying a conventional warhead of 300 kg,

BrahMos is a joint venture between DRDO and Russia’s NPO Mashinostroyenia (NPOM).

The missile is a major force multiplier in modern-day complex battlefields with its impeccable land-attack, anti-ship capabilities with multi-role and multi-platform abilities.