Braithwaite: A Teacher Who Made A Difference

Flooded with wishes yesterday on Teacher’s Day (Sept 5), my imagination conjured up the image of a teacher like Mr. Braithwaite. At an impressionable age of 21, when I watched “To Sir, With Love” at the University of Hyderabad auditorium on a Saturday night, I was moved by the compassionate teacher Edward Ricardo Braithwaite. Very soon, I was intrigued and compelled to read the book with the same title (published in 1959) from which the film had been adapted. The central protagonist of a semi-autobiographical novel, Mr. Braithwaite, a native of British Guiana, who quit RAF owing to racial discrimination and became a teacher to a chaotic group of students.

Mr. Braithwaite was everything a teacher should have – qualities of patience, perseverance and calmness, a desire to reform and at the same time the right balance of authority and sternness to garnish over his friendly and concerned attitude. He made an impact, without the strong affectation to make one. He was vulnerable himself – being subject to racial discrimination but that did not stop him from bringing about a change in his classroom. He changed lives.

Mr. Braithwaite landed as a teacher at Gleenslade School in London not out of choice, but chance. He was discriminated against everywhere. He writes: “I tried everything – labor exchanges, employment agencies, newspaper ads – all with the same result. I even advertised myself mentioning my qualification and the colour of my skin, but there were no takers. Then I tried applying for jobs without mentioning my colour, but when they saw me the reasons given for turning me down were all variations of the same theme; too black.” He came into the profession of teaching after being rejected almost everywhere. However, here too at Greenslade, it was not a cakewalk for him although the problems were not related to his black skin colour. 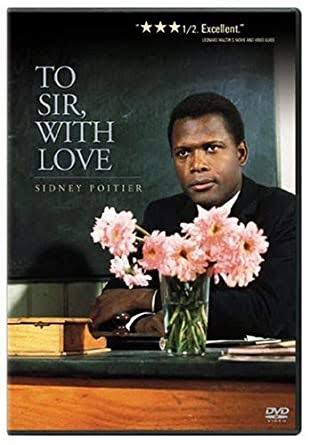 The first day of teaching was a Herculean task for Mr. Braithwaite. Like Mr. Hackman, the students did not accept him. There were lots of noises in the classroom and some boys under the leadership of a ‘big fellow’ were up to a dirty game: “Unobserved I reached him and felt a wave of disgust as I saw what he held in his hand. It was a female figure in flesh colored rubber, poised straddle-legged on a small globe; as he pressed the globe between finger and thumb the flaccidly concave breasts and abdomen leaped into exaggeratedly inflated relief and presented a picture of lewdly advanced pregnancy.”

In the forthcoming days, Mr. Braithwaite faced many such disgusting incidents and ‘conspiracy of disinterest’ from his students. Most often, the desks banged suddenly in between his lectures producing loud sounds, abusive language like ‘you’re not my bleeding father’, ‘bloody black bastard’ etc., smoking, ‘kissing and fondling with adult intentness’ in the school corridors and a small boy crashing through the glass roof of the girls’ lavatory while trying to peep into it and even witnessing a used sanitary napkin in the classroom and attempt to burn it and even boxing bouts from one of his students. What is remarkable about the character of this teacher is that at no point of time, he wanted to escape from these nuisances of his students: “Although I argued with myself that their conduct, especially outside the classroom, was no business of mine; I could not escape a growing concern about them and about my relationship with them.” 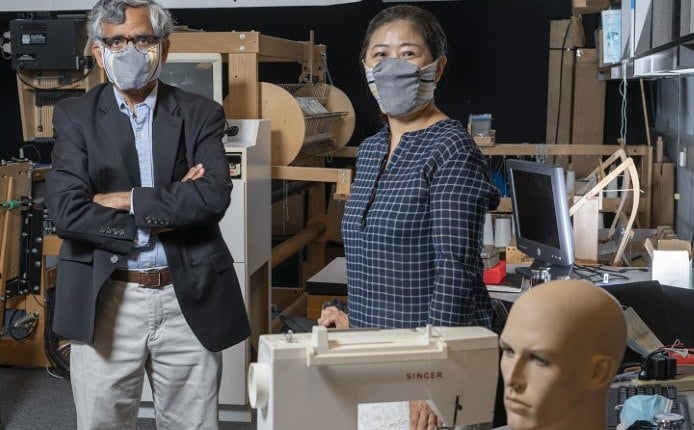 Instead of changing his mind and running away from Greenslade, the teacher decides to change his approach towards the students instead. Soon he was able to grasp their interest: “I talked to them about everything and anything, and frequently the bell for recess, dinner or the end of the day would find us deep in interested discussions. I sought to relate each lesson to themselves, showing them that the whole purpose of their education was the development of their own thinking and reasoning.” Mr. Braithwaite also got from his ‘unruly’ students what he never received from most of the people outside his school: respect. He clearly exemplified how respect should be commanded, not demanded (as the other teachers in the school). His students also stood up for him when he was stereotyped and looked down upon as ‘these black men’!

Perhaps, the most famous adaptation of the book is the 1967 British drama film ‘To Sir, With Love’ (105 minutes) starring Sidney Poitier and directed by James Clavell. Poitier plays the role of Braithwaite but is named Mark Thackeray. The film became the third biggest British movie at the US Box Office and is a classic. A sequel followed in the form of a TV series in 1996 by Bogdanovich with the same title. Based on the novel, a play, written by Mosa Telford and directed by Ron Robinson, was staged in 2012. Another stage adaptation, Din, by Ayub Khan was staged in 2013 with Ansu Kabia as E.R. Braithwaite.

Mr. Braithwaite is a character you will remember whenever you come across a genuine, selfless teacher.