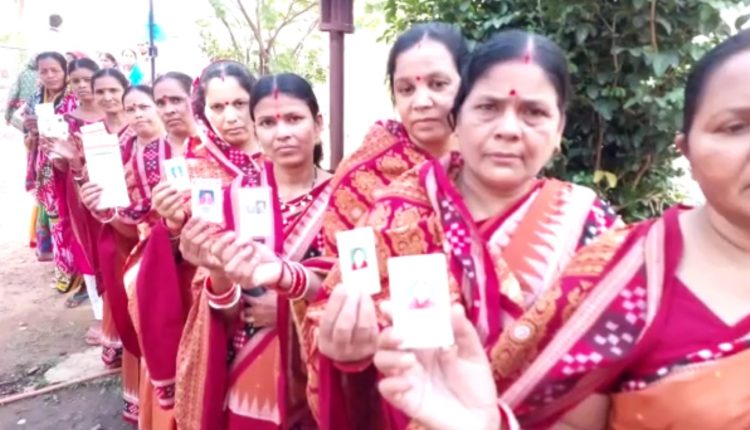 Bhubaneswar: The counting of votes for the crucial Brajrajnagar Assembly seat in Odisha’s Jharsuguda will take place on Friday.

State Chief Electoral Officer Sushil Lohani on Thursday said counting of votes will start at the Jharsuguda Engineering College at 8 am. A total of 20 rounds of counting will be held, he added.

“The counting of postal ballots will start at 8 am and of EVMs at 8.30 am. There will be 14 counting tables with three staff allotted to each table. There will be 60 counting personnel,” Lohani said.

“Candidates will be allowed to allot agents to supervise the counting process. A counting assistant, a counting supervisor and a micro observer will be allotted to each table,” he said.

Results will be announced after each round of counting.

“We are expecting the counting process to be over by around 3 pm and the final result declared,” he said.

In all, 11 candidates contested the bypoll.

The bypoll was necessitated following the death of Brajrajnagar MLA Kishore Mohanty on December 30 last year due to cardiac arrest.

The BJD has fielded Alaka Mohanty, wife of Kishore Mohanty.

The Congress has fielded Kishore Chandra Patel while the BJP candidate is Radharani Panda, who represented the constituency from 2014 to 2019.