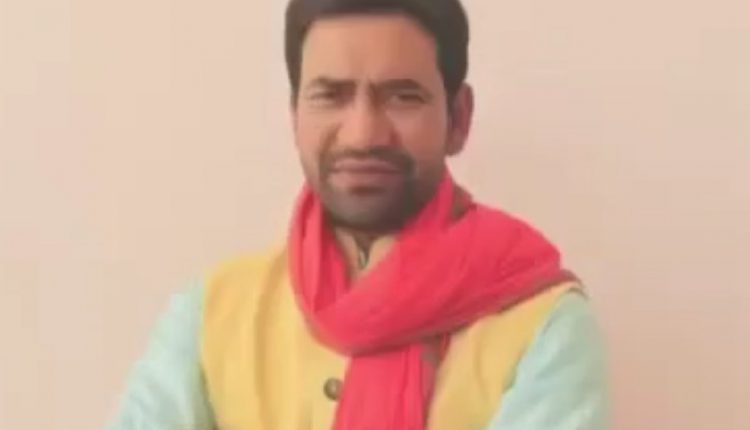 In order to give a fight to ruling BJD, former president of Odisha Pradesh Congress Committee (OPCC) Niranjan Patnaik has been campaigning for party candidate Kishore Patel for the last two days, while OPCC president Sarat Patnaik joined him today. Niranjan was replaced by Sarat as state head of Congress in a recent decision of the party high command.

Nirahua would participate in a roadshow along with Radharani and other party members, said general secretary of state BJP Golak Mohapatra on Thursday.

A member of Uttar Pradesh working committee of BJP, Nirahua had contested against former chief minister and Samajwadi Party president Akhilesh Yadav in Lok Sabha election from Azamgarh constituency. Nirahua is a popular actor in Bhojpuri and Hindi film world.

Odisha DGP Sunil Bansal reviewed security arrangements for the by-poll along with Director Intelligence, ADG Law and Order and Jharsuguda SP through video-conferencing on Thursday.

The by-election to the constituency in western Odisha are scheduled on May 31.

Bengal CM, Not Governor, To Be Chancellor Of Universities, Decides State Cabinet