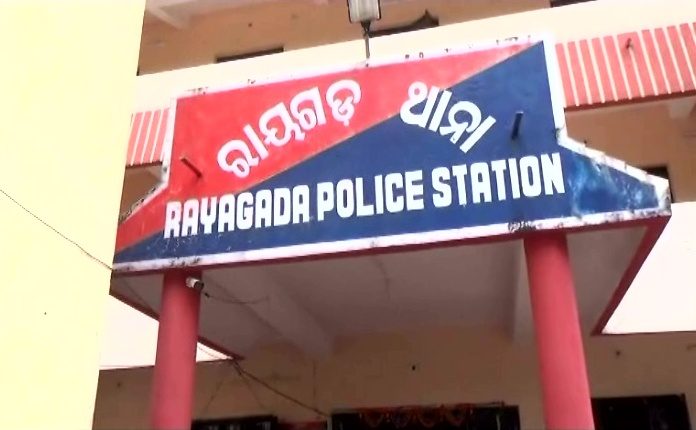 Rayagada: In a rare brave act, a woman inspector almost single-handedly not only rescued two innocent persons but also nabbed a gang of kidnappers in the district.

According to sources, while the road construction work near Mandibisi village under Kashipur police station was going on Monday evening, 14 bike-borne miscreants came to the spot and enquired about the contractor from the labourers.

While the gang of the miscreants were on the way to their hideout, the IIC of K Singhpur, Sukuma Hansdah was informed about the kidnap. Hansdah, who was patrolling the area with a havildar, a home guard and the police van driver, intercepted the gang, TNIE reported quoting Rayagada SP Saravana Vivek M saying.

The IIC nabbed 11 members of the gang while three others managed to escape. She handed them over to Kashipur police. Five motorcycles were also seized from the miscreants’ possession.

Kashipur police have registered a case and further investigation is on, the SP said.