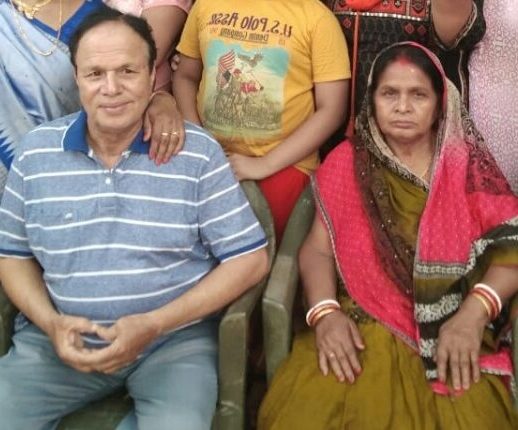 Cuttack: Three persons, including a minor, have been detained for their alleged complicity in the murder of an elderly couple at Beleswar New Colony under Madhupatna police limits in Cuttack city on December 12.

Police are yet to disclose their identity.

According to sources, police picked up a man, who was reportedly living on rent at the deceased couple’s house, from Berhampur. He revealed involvement of two other persons in the murder and they too have been detained for questioning at an undisclosed location.

Two days after blood-soaked bodies of an elderly couple, Srinath Samal (72), a retired employee of FCI, and his wife Bidyulata Samal (65), were recovered from their house, Twin City Commissionerate Police had  attributed the double murder to personal enmity. A four-member team was also formed to investigate the case and nab the culprits.

Police, which had seized a blood-stained kitchen knife and a chopper from the spot, had hinted at involvement of four persons from Berhampur in the murder. The tenant, whom the couple had evicted about 10 days before the incident, was the prime suspect, the sources said.

Prima facie evidence had suggested that people known to the couple were involved in the act since there was no signs of forced entry into the house.

The couple’s daughter earlier to the media that she had no clue as to who were involved in the murder and the motive behind it. The couple’s five children, who stayed outside Odisha, had also not seen the tenant.