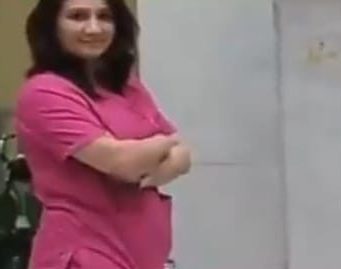 Bhubaneswar: A bride seeker in Odisha’s Cuttack district walked into a online honey trap and ended up losing Rs 3.95 lakh to her.

The man, who identified himself as Sarbaprasanna Panda of Gopinathpur in Nischintakoili block said he had posted his profile in an online matrimonial site seeking brides. He zeroed in on one proposal, who claimed to be a doctor from England. After a few chats  online the two got friendly.

A few days later, the woman informed Panda that she sent a gift worth Rs 37 lakh to him and he would have to Rs 3.95 lakh towards tax of the gift parcel.

Panda, who had fallen to woman’s charm by now, transferred Rs 3.95 lakh to the bank account number provided by her. Soon after, there was no communications from her and all the contacts that she had shared with Panda were cut-off.

Realising that he had been cheated, Panda lodged a complaint at Nemalo police station and Cyber Cell.

Salepur SDPO said people should be more aware and not indulge in such transactions without through verification. Investigation is underway to nab the cyber fraud, he added.

SC Go Ahead To CA Exam: Why? Ask Twitterati Through Memes

Online Fraud Gang From Bihar Busted, One Arrested By…