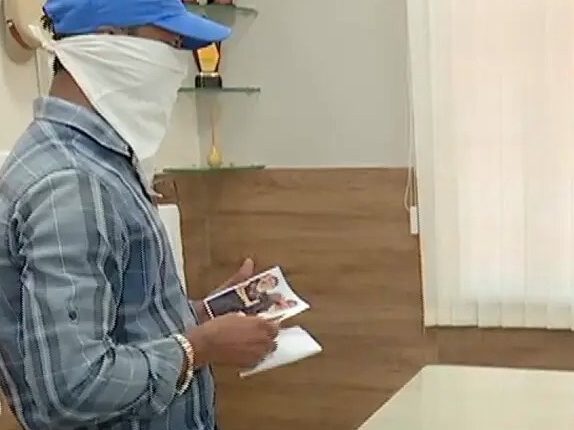 Berhampur: In a scene straight out of a Bollywood potboiler, a girl allegedly duped a youth on the pretext of marriage and fled with jewellery and cash from Ralaba village in Odisha’s Ganjam district.

The youth, identified as Sishir Kumar Sarangi, has lodged a formal complaint and sought the intervention of Berhampur SP.

According to sources, the girl along with her family had moved into the same building where Sishir was staying on rent some four months ago. They developed a relationship and the families also gave consent to their marriage, which was fixed for April 28. Invitation cards were also printed.

As the girl’s family was not well-off financial, Sishir reportedly gave her Rs 1 lakh to make necessary arrangements for the wedding. “We had purchased some gold ornaments. On April 25, the girl’s family asked us to give some gold ornaments as they were planning to visit their relatives for inviting them to the marriage. We were unable to contact them a day later,” alleged Sishir.

Berhampur ASP Aseem Panda said that a case has been registered and an investigation has begun.

ED Seizes Rs 5,551 Crore From Xiaomi India’s Bank Accounts; What Did They Violate?