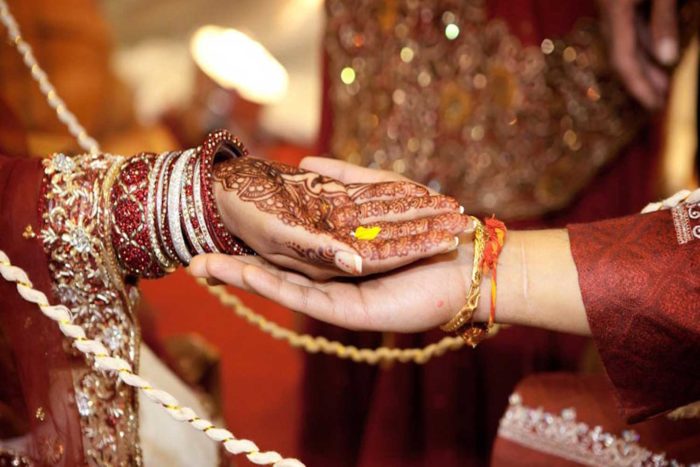 In a first, a bride’s father has landed in trouble for giving dowry.

The Jodhpur metropolitan court has ordered police to register a case against Ram Lal for giving a dowry of Rs 1 lakh to his son-in-law, Kailash, and his family, The Hush Post reported.

According to the case history, Ram Lal’s daughter, Manisha had got married to Kailash, a software engineer, in 2017.

After the marriage, Kailash left for Noida to resume his job, but left Manisha behind at her marital home. Ram Lal later alleged that his daughter’s in-laws deliberately did not let her live with her husband. He also accused her father-in-law of bad intentions towards her, the report said.

However, Manisha’s in-laws then filed a counter case against him for giving dowry.

Magistrate Richa Chaudhary admitted the case and told police to file a complaint against Ram Lal under Section 3 (giving of dowry is illegal) of the Hindu Marriage Act. This is the first case in which the section has been exercised.