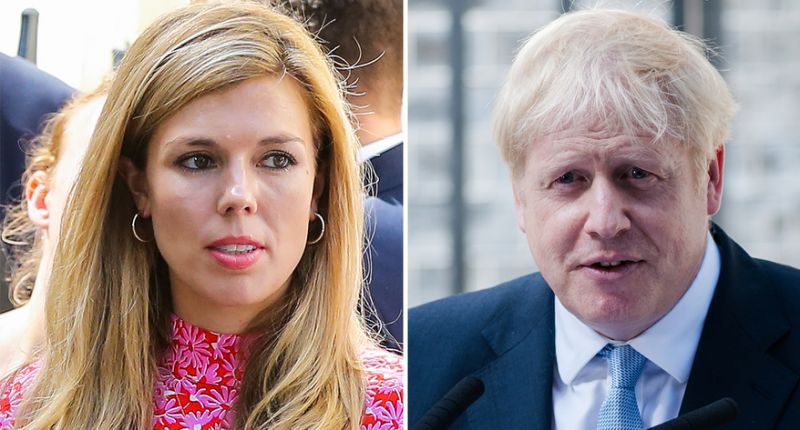 Both mother and child are doing well. The boy was born at a London hospital.

The couple, who have been living together in Downing Street since Johnson became prime minister in July, announced in February that they were expecting their first child.

LGBTQ+ Community Fear For Their Life Under Taliban Regime