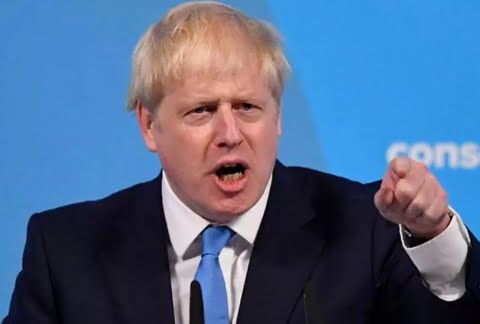 New Delhi: British Prime Minister Boris Johnson will be the chief guest at the Republic Day celebrations here on January 26, 2021.

Confirming the news, Johnson said in a statement, “I am absolutely delighted to be visiting India next year at the start of an exciting year for Global Britain, and look forward to delivering the quantum leap in our bilateral relationship that Prime Minister (Narendra) Modi and I have pledged to achieve.”

Johnson is only the second British PM since India’s independence to attend the Republic Day parade in Delhi as guest of honour after John Major in 1993, NDTV reported.