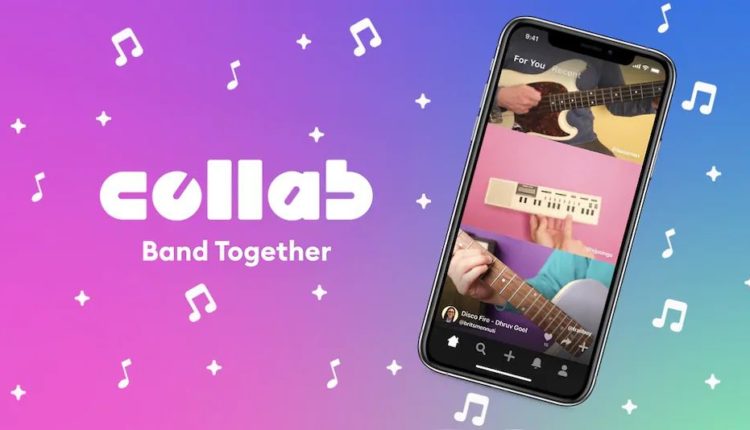 Like TikTok, it lets users create short music videos by combining up to three independent videos.

The app is available for free on the Apple App Store and will be available on Play Store soon. However, the app is still not available in India.

After TikTok got banned in India, Facebook launched Instagram Reels which has been able to gather some of the former’s market.

Protesting Farmers Get Crash Course On How To Use Social…