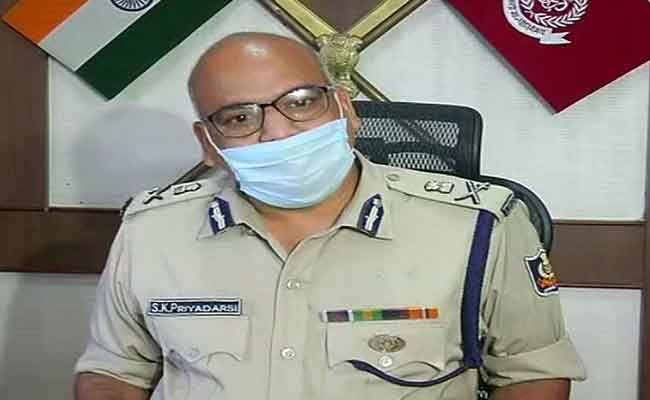 Bhubaneswar: In a major haul of brown sugar, the Special Task Force (STF) of Odisha Crime Branch on Sunday seized over three kg of the contraband worth over Rs three crore in Mayurbhanj district and arrested one person in this connection.

Speaking to mediapersons, Additional Director General of Police (Crime Branch), Soumendra Priyadarshi said, “Around 3.28 kg of brown sugar has been seized following a raid at around 5 am today in Mayurbhanj district. The STF alone has seized over 15 kg of brown sugar in 20 cases in 2020.”

He further said they aim at wiping out the brown sugar racket in Odisha and the STF has been successful in its operation. Over 40 persons have been arrested from different parts of the state so far, he added.

According to sources, it is for the first time that such a large amount of brown sugar has been seized in the district. The accused was one of the major links in the brown sugar smuggling racket.