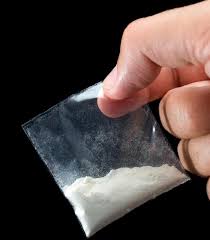 Balasore: Continuing the drive against narcotic smuggling, police on Saturday seized brown sugar worth Rs 25 lakh in the district.

According to sources, a police team, acting on reliable information, conducted raids in Jhadeswarpur slum under Jaleswar police limits. But they failed to find any brown sugar from the place.

While returning, the team found a bag buried in sand and on suspicion, they dug it out. On opening, the they found 250 gm of brown sugar worth Rs 25 lakh in it.

However, the police failed to nab the drug smuggler as he managed to flee from the spot.