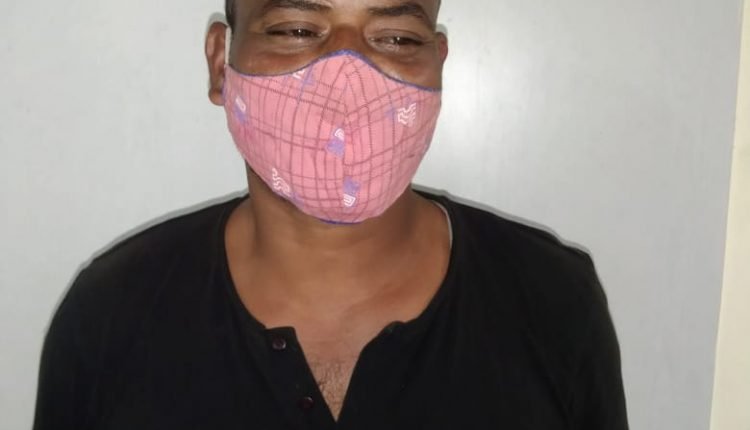 Bhubaneswar: In yet another case of drug haul, the Bhubaneswar STF along with Khurda police seized 310 gram of Brown Sugar worth around Rs 32 lakh and arrested a drug peddler on Wednesday.

The accused, identified as Rajkishore Sundray of Gurujanga under Khurda Town police limits, was nabbed in front of Haladia College in Khurda,

Notably, the accused was earlier booked in a similar case in 2020 and was recently released on bail.

Since 2020, STF in the special drive against narcotic drugs has seized more than 44 Kg of brown sugar/heroin and more than 87 quintals of ganja/marijuana and arrested 121 drug dealers/peddlers.

On Tuesday, 160-gm brown sugar worth around Rs 16 lakh was seized in Puri district. Two persons were arrested in the incident.

The West Bengal Police with the help of the Odisha Excise Department had arrested five drug peddlers from Dum Dum in North 24 Parganas district of the neighbouring state on Friday and seized 5 kg brown sugar worth over Rs 5 crore from their possession. On the same day, a team of Special Task Force (STF) of Odisha Police’s Crime Branch along with Commissonerate Police arrested three persons in Bhubaneswar and recovered over 40 kg ganja from their possession.

On December 21, over 1 kg brown sugar worth over Rs 1 crore was seized in Dhenkanal district.