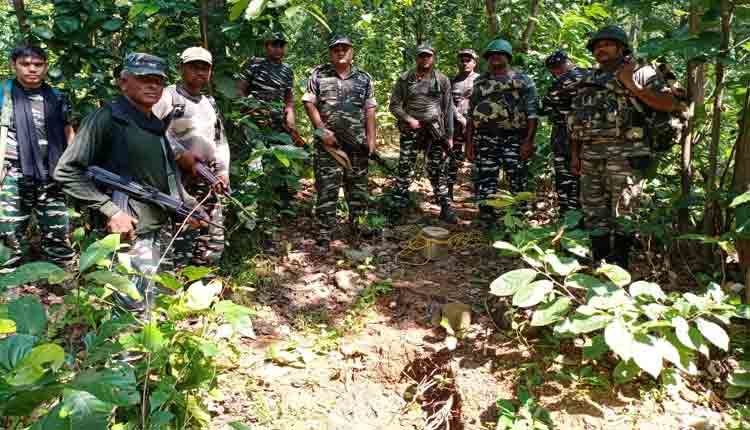 Bhubaneswar: A BSF jawan was injured in a landmine blast in Malkangiri district on Sunday.

Sources said the incident took place when a team of BSF personnel of 160 Battalion was returning to the base camp after a routine search operation in a forest area near Gugapadar village of Mathili block in the morning.

The injured jawan identified as Dharmendra Sahu was rushed to the district headquarters hospital where his condition is stated to be critical.

Air Ambulances To Take Off In Five Odisha Districts