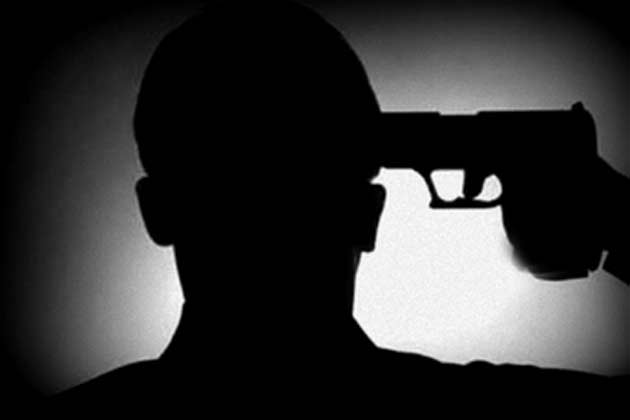 Jeypore: A BSF jawan of 15 Battalion allegedly shot himself dead at the base camp at Jalaput in Odisha’s Koraput district on Saturday.

According to sources, the BSF jawan Indra Singh had gone to his native place in Rajasthan on leave some days ago and returned to the base camp at Jalaput on Friday.

On Saturday, the jawans heard a gunshot while getting ready for the morning workout. They rushed to the camp and found Singh lying in a pool of blood with his service rifle near the body.

On being informed, senior BSF officials have reached the camp for an on-the-spot investigation.

Angul Gets Back Its Hottest Place In Odisha Tag; Fog Alert For 11 Dists