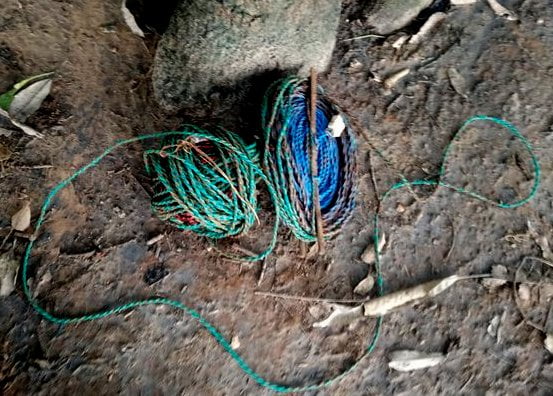 Malkangiri:  The BSF personnel recovered seven live landmines and a tiffin bomb from under a bridge in Jodamba panchayat in the cut-off area in the Maoist infested Malkangiri district on Monday evening.

According to sources, the Central forces during a routine combing operation in the area in the evening cordoned off a place in Jodamba panchayat following a tip-off that some landmines and tiffin bombs are planted under the Gorasetu bridge.

During the search operation, the BSF personnel found seven live landmines and a tiffin bomb planted under the bridge and informed the bomb disposal squad who rushed to the spot and recovered the explosives.

The explosives were taken near the BSF camp on the next morning where they were detonated.

Following the incident, combing operation in the area has been intensified.