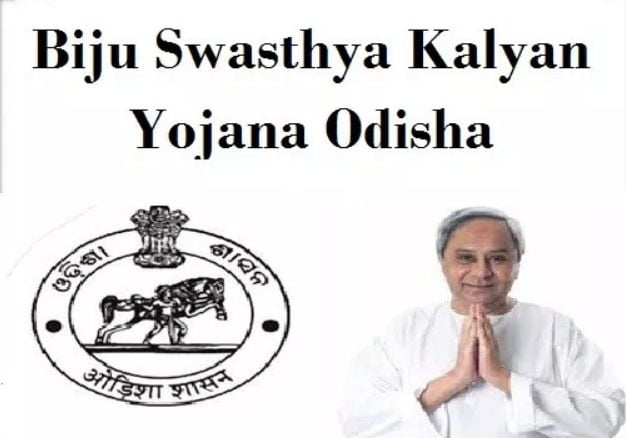 Reviewing the progress, Dr Brundha directed nodal officers in charge of the different private sector hospitals to do due diligence of the documents and bills  submitted online by the hospitals  against their claims for payment, an official statement said on Thursday.

It may be pertinent to mention that SHAS adopted online web based system for real time monitoring of the number of patients in a hospital along with the treatment details.

The bills against treatment of patients were also submitted, scrutinized and sanctioned online without any need for the hospital officers visiting SHAS office for payment of the bills, it said.

Presenting the updates, Joint CEO Subhananda Mohapatra said around 1.26 lakh  patients were provided cashless critical and super-specialty treatment in 2021 under BSKY in different private hospitals which crossed 6.45 lakhs in 2022,  thereby recording a growth of 413 per cent.

Similarly, the amount against the cashless treatment claimed by different hospitals also grew by 548 per cent. The total amount claimed by the hospitals to SHAS in 2021 was around Rs 224.87 crore. In 2022, the total claim increased to Rs 1456.42 crore, thereby recording a growth of 548 per cent, the statement said.

The number of hospitals also increased from 187 to 554 during these two years showing a growth of around 333 per cent.