BTech Student Among 7 Held For Consuming Heroin In Bhubaneswar 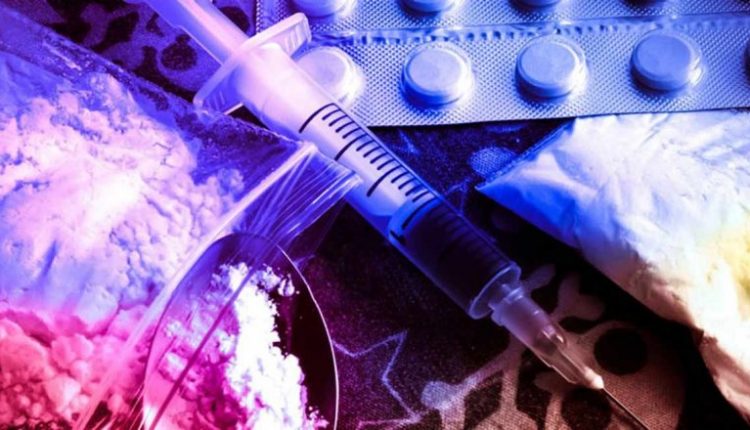 Bhubaneswar: Seven persons, including a BTech student, have been arrested on charges of consuming heroin in Chandrasekharpur area of Odisha capital.

According to sources, they were nabbed from an isolated place near a private hospital on Tuesday afternoon. Heroin worth around Rs 1 lakh was also seized from them. A probe is on to verify of the arrested were into drug peddling too.

The NDPS Act’s Section 27 (b) prescribes rigorous imprisonment for drug consumers for a term that may extend to one year, or with a fine, which may extend to Rs 20,000 or with both.

Notably, over 20 drug peddlers were arrested last month on charges of selling brown sugar and ganja in different parts of the city during a special enforcement drive. Police have seized 1.37 kg brown sugar worth Rs 1.3 crore and 987 kg ganja worth Rs 49 lakh in Bhubaneswar between January and August, the sources added.