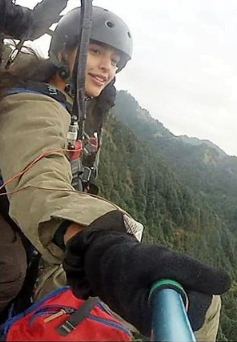 ‘Bulbbul’ actress Tripti Dimri has joined the cast of Ranbir Kapoor’s ‘Animal’. The film was announced on January 1, 2021 and Tripti is the latest edition to the cast, Filmare reported.

The makers were impressed with Tripti Dimri’s audition tape as well as her work. They thought she would bring that freshness to the character and a young appeal, Filmfare quoted sources as saying.