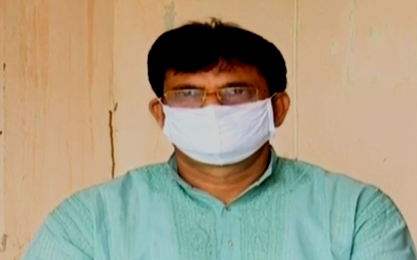 Bhubaneswar: The Odisha government has decided to reopen hostels on the premises of schools having Classes X and XII, School and Mass Education Minister Samir Ranjan Dash said on Sunday.

He further said the government will issue a standard operating procedure (SOP) on the functioning of the hostels to be reopened.

Also Read: Know SOP For Reopening Of Schools And Colleges In Odisha