Bus Services Likely To Normalise In Odisha By June 1: Minister 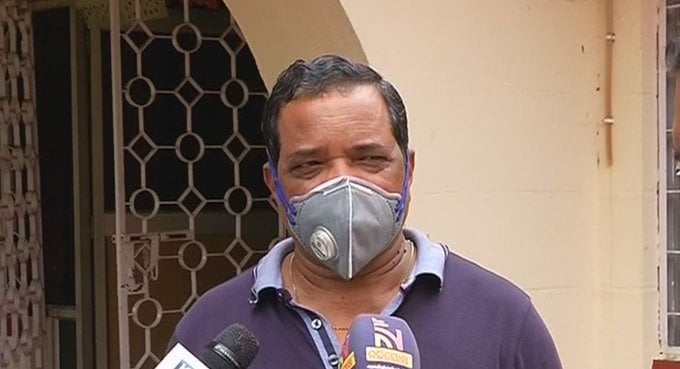 Bhubaneswar: Commerce and Transport Minister Padmanabha Behera on Thursday said that bus services will gradually normalise in Odisha by June 1.

Even as private bus owners resumed operations after a gap of about two and a half months, major bus stands in the state wore a deserted look on Thursday.

“As the private buses stayed off the road due to four lockdowns in Odisha, drivers and helpers went back to their villages. The engine also gathered dust as these buses were lying defunct. It will take some time to get them back in running condition. We hope that the owners will be able to run their buses with necessary repair work by June 1,” the minister told the media.

Referring to the social distancing guidelines, the minister said that the bus owners have been asked not to allow any passenger without mask.

The number of passengers in the bus stops will gradually increase and we will take necessary steps to ensure enforcement of all safety guidelines.

On Wednesday, the All Odisha Private Bus Owners’ Association had agreed to run buses after the Transport Minister assured the private bus operators to waive off taxes for May and provide insurance facilities to the staff.

General Secretary of the Association Debendra Sahu had, however, said that only 50 per cent of the buses were in running condition and it would take at least 10 days to repair the rest.

Social distancing would be maintained in the buses and the vehicles sanitized frequently, he added.

No Corona Case In Puri For 2nd Consecutive Day; Know The Details Of 67 New Patients In Odisha