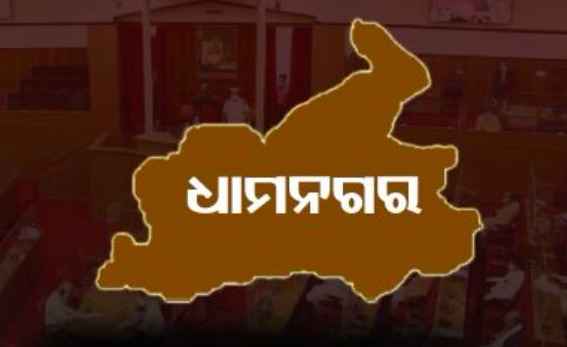 Bhubaneswar: The byelection to Dhamnagar Assembly constituency will be held on November 3, the Election Commission of India (ECI) informed on Tuesday.

While releasing the scheduled for bypolls to one assembly segment each in Odisha, Maharashtra, Telangana and Uttar Pradesh, and two in Bihar, the ECI said that the notification will be issued on October 7 and the filing of nominations will begin on October 14.  The nominations will be scrutinised the following day and the last date for withdrawal is October 17. While polling will be held on November 3, votes will be counted on November 6. The election process would be completed by November 8, it added.

The bypoll to Dhamnagar Assembly constituency was necessitated following the death of incumbent BJP MLA Bishnu Sethi, who died of kidney-related problems at AIIMS-Bhubaneswar on September 19. The two-time MLA was hospitalised for the past two months. He was serving as the deputy leader of the opposition in the assembly.