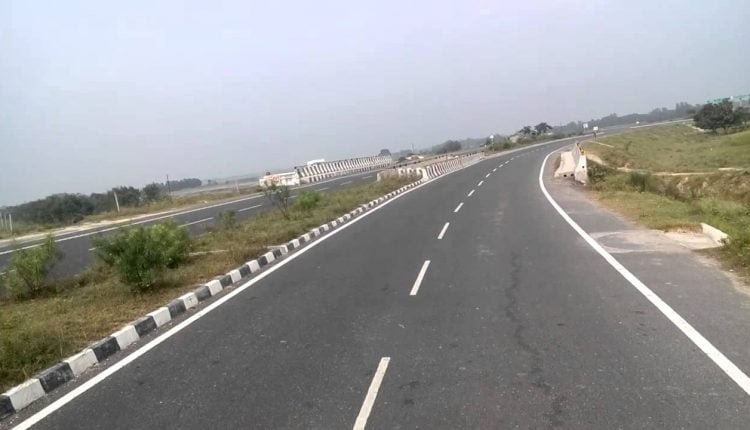 Bhubaneswar: The Centre has sanctioned the construction of a bypass to Odisha’s Nayagarh town from NH-57, Union Road Transport & Highways Minister Nitin Gadkari informed on Wednesday.

He further said that land acquisition for the project with a budget outlay of Rs 300.33 crore has also received the government’s nod.

Construction of Bypass to Nayagarh town from NH-57 including land acquisition in the State of Odisha has been sanctioned with budget outlay of ₹ 300.33 Cr.#PragatiKaHighway #GatiShakti @Naveen_Odisha @dpradhanbjp @BJP4Odisha

Gadkari also informed about the two-lane from Macherla to Dachepalli section of NH-167AD in Andhra Pradesh will be upgraded with paved shoulders with a budget outlay of Rs 403.22 crore.

Widening of existing road from intermediate lane/2-lane to 4-lane in Rakholi-Khadoli-Velugam Section of NH 848A in Dadra and Nagar Haveli & Daman and Diu, has also been sanctioned with a budget outlay of Rs 163.06 crore.

The Centre has also given the go-ahead to the construction of a bypass to Gudiyatham Town, including LA and Shifting of NH-234 (Mangalore -Villupuram Road) (New NH-75), in Tamil Nadu at an estimated cost of Rs 221.03 crore.

Widening and Improvement of

The existing carriageway of the Medak-Siddipet section of NH-765DG will be widened to 2-lane with paved shoulders in Telangana at an estimated cost of Rs 882.18 crore, he added.