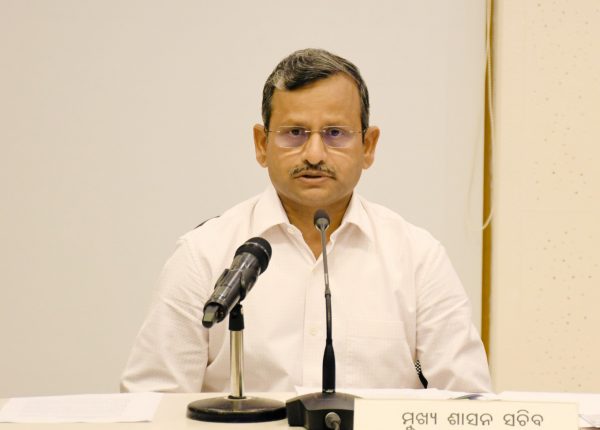 To reduce the burden on candidates preparing for the civil services examination conducted by Odisha Public Services Commission, there will be only only one optional subject instead of two as was the case earlier. While part 1 consists of the qualifying papers, those in part II would be counted for merit, the official notification said. 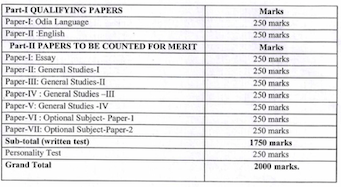 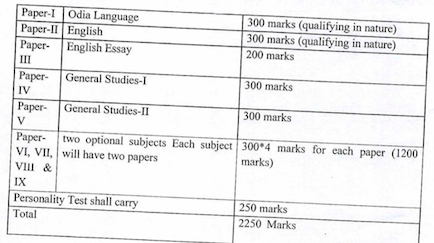 A change has been promulgated in the English Essay section and candidates now will have the option to write it either in English or Odia. The marks in the OCS examination have also been rationalised to 2000 in total instead of 2250. Each paper will be of three hours duration, it said.

This apart, the number of attempts for the ‘unreserved category’ has been increased to six from four and for those belonging to socially and educationally backward class to nine from seven. There is no such limit on candidates belonging to the ST and SC category.

“The decision has been taken to allow Odia candidates to prepare better for Odisha civil services as well as the national level UPSC IAS and IPS examinations,” Chief Secretary Suresh Mohapatra said.

The Odisha Cabinet has also approved the Framing of Odisha Civil Services Method of Examination in Odia Medium Rules 2022.

Explaining the decision, Mohapatra said normally question papers during examinations for state and district cadre posts are prepared in English and Odia but candidates often appear for the test and interview in English. With the amendment, candidates can appear for such examinations in Odia and opt for English if they desire.

The move will inspire aspirants from vernacular medium to excel in the civil services exam, he added.