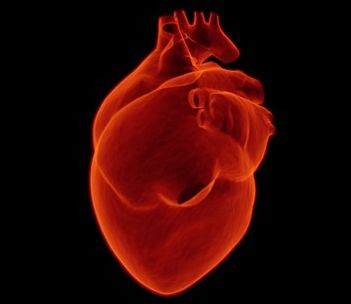 One of the worst fears about COVID-19, that it can affect the heart even after patients have recovered, seems to be getting confirmed.

In the latest findings, two studies show that COVID-19:

The two separate studies in Germany were published in the journal JAMA Cardiology on Monday, reported The Hindustan Times (HT).

Findings from the study of patients who recovered:

However, researchers said their study has limitations and that the findings are not validated for those younger than 18, the report added.

Findings from the study in which patients died of COVID-19:

The reasons could vary from the small size of the for autopsy and the ripe age of the patients. It remains to be seen whether similar findings would emerge among a younger group of patients.

“…we see the plot thickening and we are inclined to raise a new and very evident concern that cardiomyopathy and heart failure related to COVID-19 may potentially evolve as the natural history of this infection becomes clearer,” they wrote.

“We wish not to generate additional anxiety but rather to incite other investigators to carefully examine existing and prospectively collect new data in other populations to confirm or refute these findings,” they added.
COVID-19heart at risk
Share FacebookTwitterGoogle+ReddItWhatsAppPinterestEmail